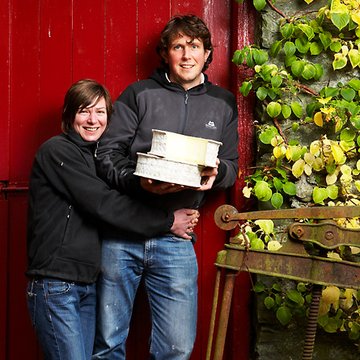 Award winning organic and unpasteurised cheeses made in North Somerset.

Trethowan’s Gorwydd (pronounced Gor-with) Caerphilly is a mature Caerphilly made to a traditional recipe using raw (unpasteurised) cows milk and a traditional rennet.   The cheese is matured on the farm for two months and exhibits a fresh lemony taste with a creamy texture to the outer (known as the “breakdown”) and a firmer but moist inner.

In 2019, Pitchfork Cheddar was awarded Best Mature Traditional Cheddar and Best Extra Mature cheddar at the World Cheese Awards in Bergamo, Italy.  Coming fourth overall, being named Britain's best cheese and with their Gorwydd Caerphilly receiving 11th place (beating 3000 other cheeses from around the world. 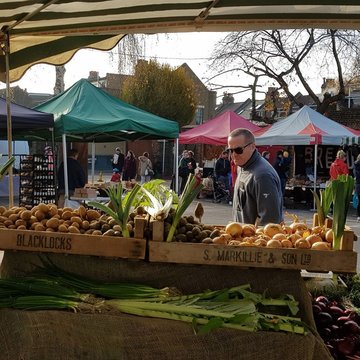 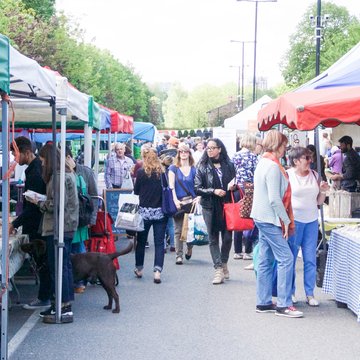 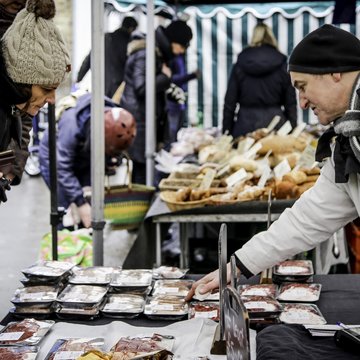 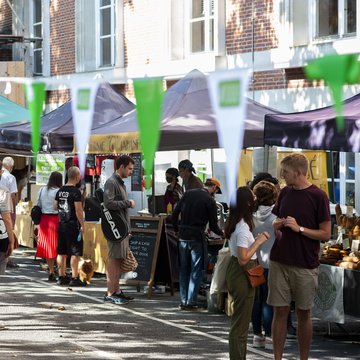 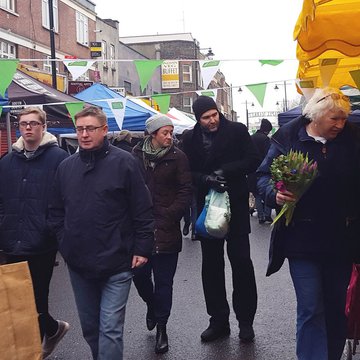 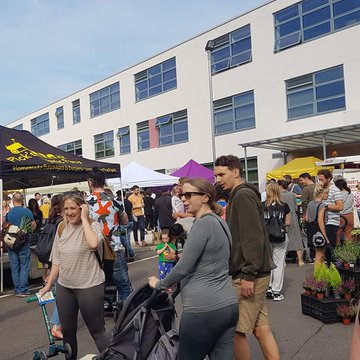 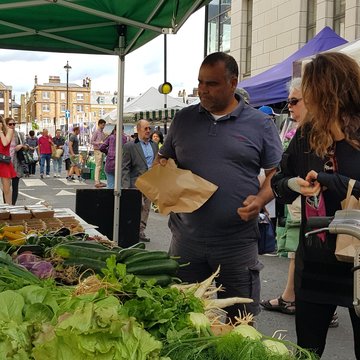 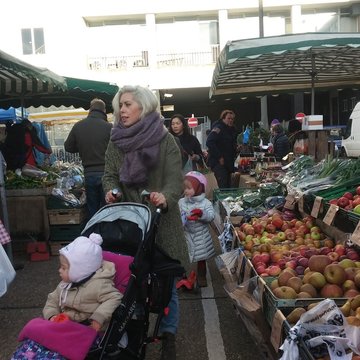 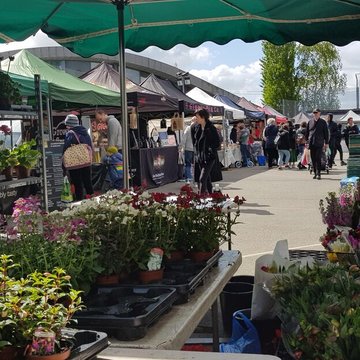 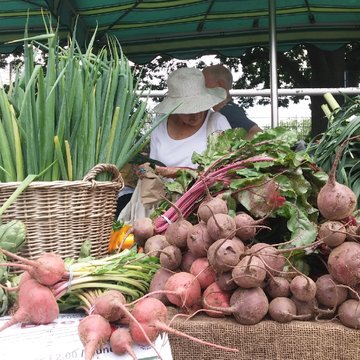 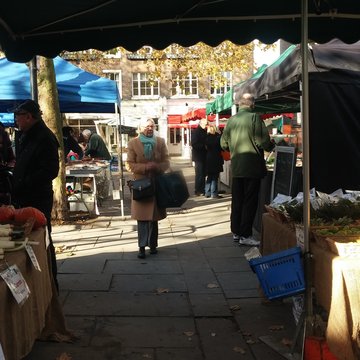 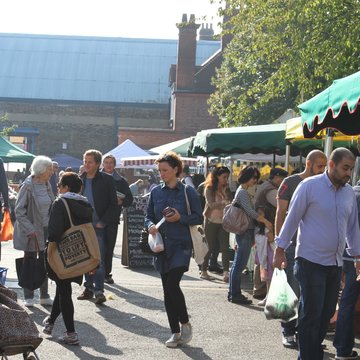 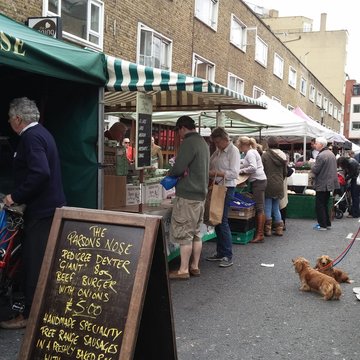 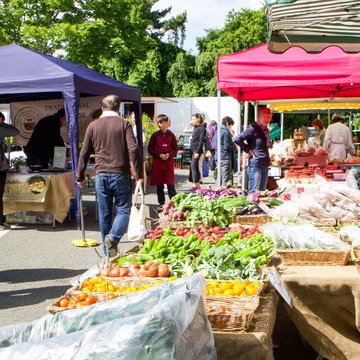 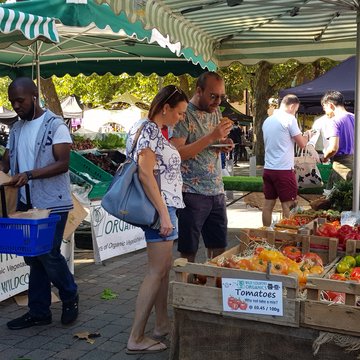 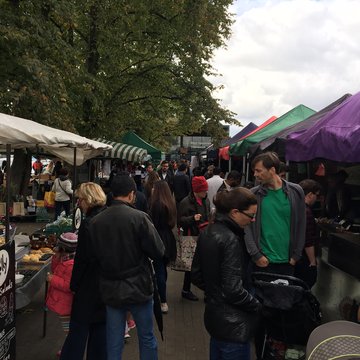 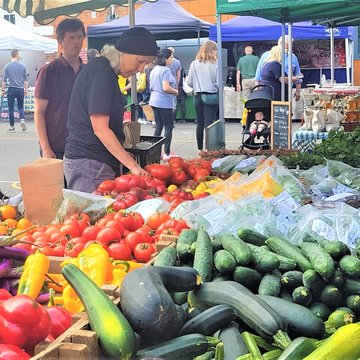