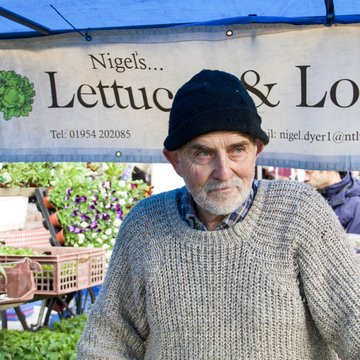 Nigel has been selling at London Farmers' Markets since the first one opened in Islington in 1999, and cut the celebration cake at the 10th Anniversary celebrations in June 2009. Nigel has barely missed a single market day during his season over the whole of that period, and his loyal customers appreciate him for this.... and also the fact that his veg tastes so good!

Stay in touch:
[email protected] Like us on Facebook 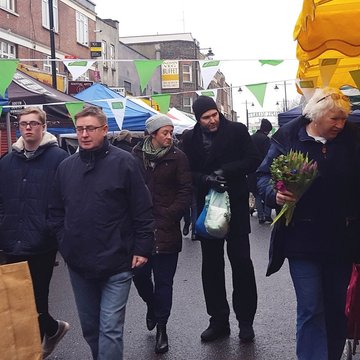 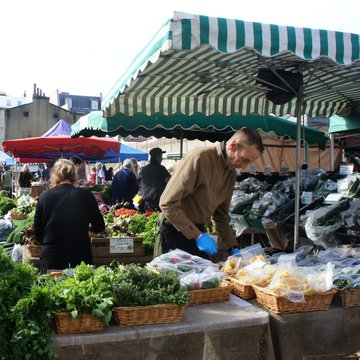