For recent pictures of our markets contact us directly in the office. Take a look at our You Tube Channel

Recent stories about our markets are below.

For filming or interview requests please get in touch through our contacts page. Some sites require the landlords permission before filming so you may be turned away if you turn up unannounced.

See what some other people have been saying about us below:

We're getting a cheese street, Time Out Sept 2018

A cheese street is coming, London on the inside September 2018

What grocery retailers can learn from traditional farmers markets March 2016

Horse meat scandal; we say neigh  Independent On Sunday May 2013

The Economic Benefits of Farmers Markets; Friends of the Earth 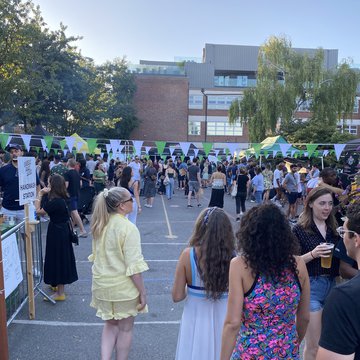 Queens Park Lates is back!

It's official, we're glad to be back and we can't wait to see you all. 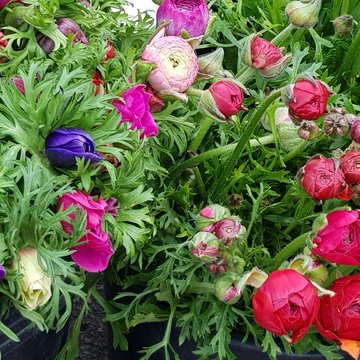 What's in season in spring at our farmers markets... 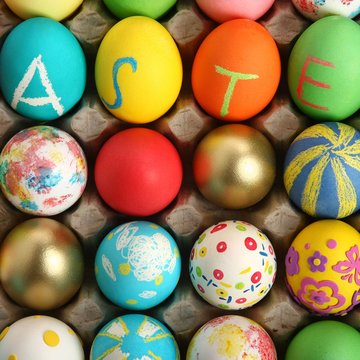 All of our farmers markets are open this bank holiday Saturday and Easter Sunday. 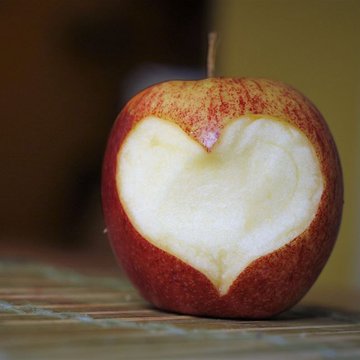 And the winner is...

Thank you so much for voting for your best loved stalls. The results are in. 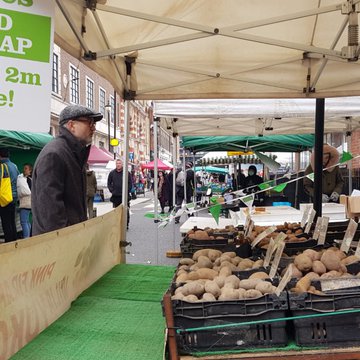 Another year, another lockdown but farmers markets are essential retail